Emmanuel Macron, the new French president, announced during his presidential campaign that if he was elected, he would initiate a reform of the wealth tax so that it would no longer be concerned with investments in companies. The Solidarity Tax on Wealth would then concern only the property owners.

Possible or not possible?

In short, the sums invested in real estate would be taxed while those invested in companies would not be taxed. Several questions will arise when defining the outline of the next law on the subject.

What about investments in commercial real estate?

Indeed, commercial walls, lands and buildings housing professional activities are considered as real estate. In theory, they will always be taxed.

Impact on the rental market

The real estate rental market is tight in France, but if investors are advised to turn away from real estate to focus upon businesses, it is likely to stretch even more. Rental supply could fall, rents could rise and housing difficulties would become much more prevalent.

The wealth tax is a non-negligible resource for France, a country that lives permanently beyond its means. By eliminating the wealth tax on investment in companies, the State will therefore lose some billions of revenue each year (the wealth tax delivers about 5 billion euros a year).

Many uncertainties therefore for this project of reform of the wealth tax which is likely to be considered, if put in place, as unfair. In the end, only real estate would be considered as wealth. Currently, works of art and antiquities are excluded from the wealth tax, and if this measure is applied then this list will also be excluded: 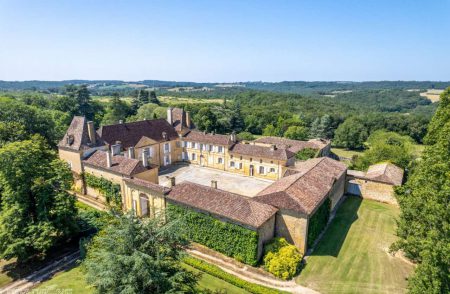 Guide to Buying a Chateau in France24 Total Shares