The Intriguing History Behind Desirable Languedoc-Roussillon

Nestled between Provence and the Pyrenees, the sun-drenched region of Languedoc-Roussillon is an alluring location for many property investors looking for a French chateau for sale. Many are aware of the characteristic landscapes that make up the region, from the beaches that line the Mediterranean shore, the captivating cities to the wild countryside made up of hills, caves, gorges and extensive forests. However, some may not realise that the region is awash with historical features, such as the hilltop towns, castles, Roman architecture and cave paintings. Inhabited for well over 450 thousand years, the intriguing and colourful history captivates many visitors to return time and time again.

The History of Languedoc-Roussillon

The first examples of human civilisation can be seen through the cave paintings that decorate the rugged walls of the Chauvet, Lascaux and Niaux caves. It is in these mystical caves that you can feel connected to the earliest example of human creativity, with the earliest examples dating back to some 30,000 to 25,000 years ago. Prehistorical finds in Languedoc-Roussillon also include fossilised dinosaur bones and eggs that can be seen at the Dinosauria museum in Espéraza, Aude.

Fast forward to around 600 BC, and the Greeks settle in this area, bringing with them olive and grape cultivation that is still an essential element of the local economy today. The Greeks also founded the magnificent cities of Marseille and Agde, both port towns that make ideal locations for family vacations.

Following the Greeks, the Romans arrived in 118BC and founded Narbonne, Nîmes and Béziers. Many examples of Roman architecture can be seen throughout the region which was eventually conquered by the Romans, including the Pont du Gard situated near Nîmes, or in the Arena and the Maison Carré in the city itself. Ancient hill-top towns also encapsulate true Roman architecture with examples including the Oppidum d’Enserune, nestled between Béziers and Narbonne.

The region of Languedoc-Roussillon was not always a part of France as it may commonly be believed. Power struggles ensued in the times that followed the Romans, with many tribes and cultures entering the region and trying to establish their claims on the land, including a kingdom that was established around the 5th century by the Visigoths.

During the Middle Ages, Languedoc-Roussillon was a collection of independent states that covered most of southern France. The region even used its own language known as ‘Occitan’. The 13th century, however, saw the region being sold to the French crown by the Kings of Majorca who had previously owned the land. Subsequently, the independent language and rules of Languedoc-Roussillon eventually ceased to be as the region was engulfed by French traditions, culture and rulings.

From the 14th to 16th century, the region of Languedoc-Roussillon, particularly in Toulouse, Carcassonne and Albi and their surrounding areas, became increasingly wealthy due to the pastello plant (Isatis tinctoria). The plant had been imported to Languedoc-Roussillon from Asia in the 12th century and was successfully grown in these areas. The properties of the plant, when combined with urine, would create a dye known as ‘cocanha’ that would colour clothes and silks a deep blue tint. This colour was particularly desirable for many cloth producers in northern Europe; an estimated 60,000 tonnes of cocanha (dye) was produced in one year alone! This generated a substantial wealth for Toulouse, and its surroundings, that the term ‘land of cocanha’, commonly referred to as the ‘land of cacaigne’, eventually became known as a mythical place of immense wealth in French folklore. During this time, when the economy was booming, monuments were created in Toulouse, and the impressive townhouses were built in places like Albi.

The economy began to thrive once more after the struggles of the French Revolution, producing extensive amounts of textiles to be sold on the market. The towns expanded with grand architecture being erected. The wine industry flourished during the 1800s, paving the way for large farms, large stately country homes and seaside villas to be established. It is still recognised as one of the leading areas for wine production.

With a fascinating mix of cultures and historical events, the region has become particularly interesting for tourists looking for an escape that offers a little more than just white-sand beaches and idyllic country views. For those who visit, the lure of buying overseas property in this area often becomes too hard to resist. If you want to learn more about the area, or the types of property located in Languedoc-Roussillon, get in touch with our team today. 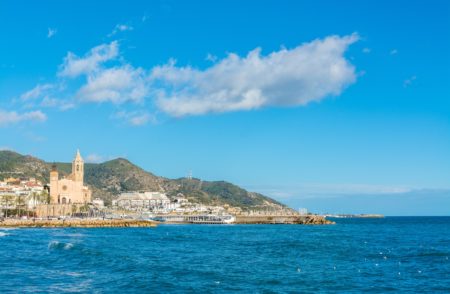 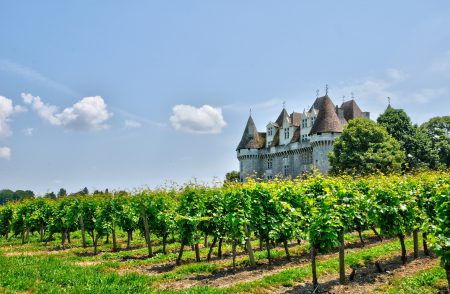 From Vine to Wine: Be The Master Of Your Own Vineyard9 Total Shares 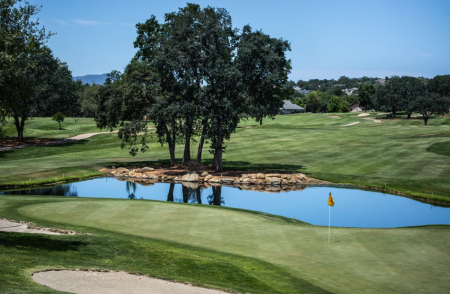 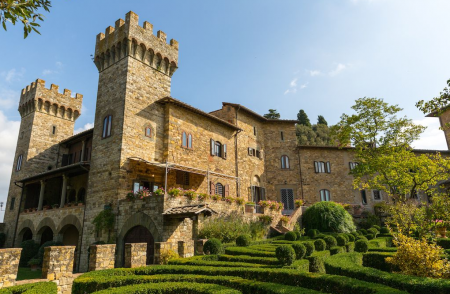 The rise of the boutique hotel8 Total Shares 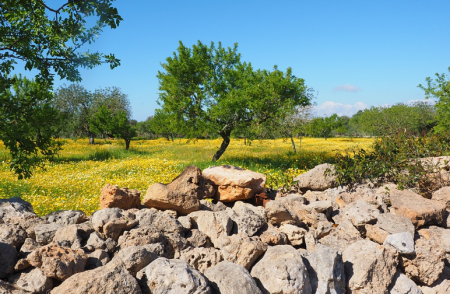