5 Famous Castles from Around the World

Please follow these links to search for  Castles for Sale from the Prestige Property Group.

Across the world much incredible architecture has withstood the assault of both war and nature. Steeped in history, the castles throughout the world which remain today, stand proud and tall in cities and towns.

Below we have listed five castles from around the world, each with their own fascinating history. 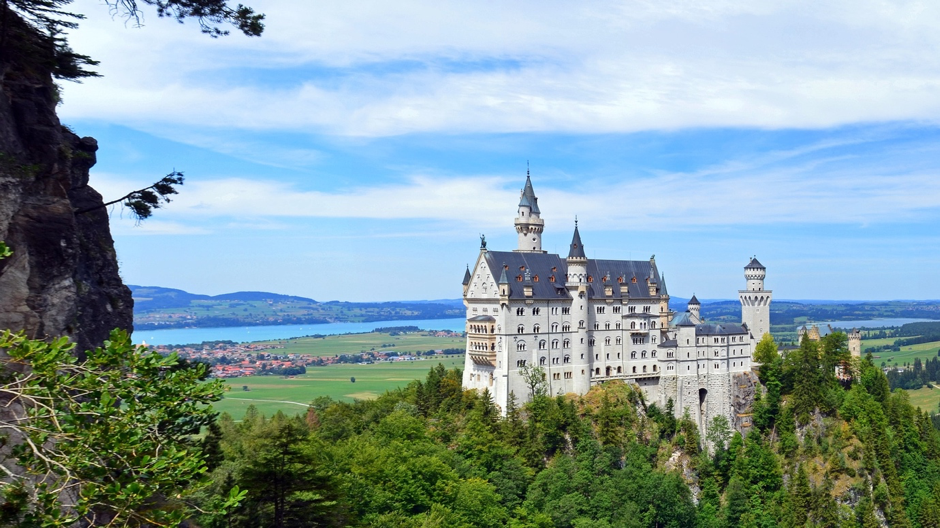 Neuschwanstein Castle is one of the most popular castles in Germany and one of the most imposing castles in Europe. Looking like something from a fairy tale, and featured in Chitty Chitty Bang Bang, the story behind this castle is fascinating.  King Ludwig was forced onto the throne before he was 20, and in just two years, suffered a crushing military defeat.

The young king appeared to also have a rather troubled personality. So, rather than tackle his disappointments and failures head-on, he immersed himself in a fantasy world of building fairy tale castles, with Neuschwanstein Castle being the result of his obsession. It’s a phenomenal site as the majestic exterior is more than matched by the decadent interior decor. 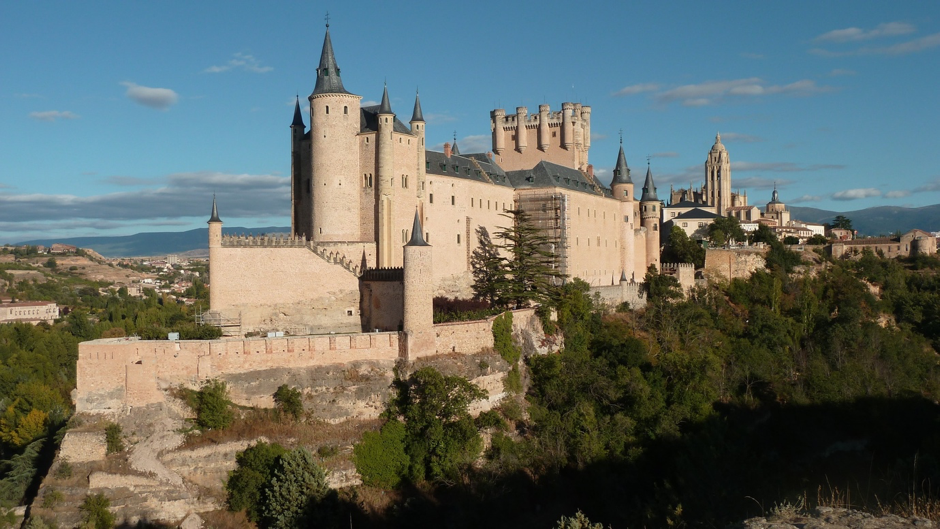 Another castle which looks like it is straight out of a storybook is El Alcazar de Segovia, Spain’s most famous castle. Apparently, the inspiration behind Cinderella’s Castle in Walt Disney World was based on this very castle. Standing on a promontory above the town of Segovia, it looks similar to the shape of the bow of a ship. The construction of this castle began in 1120 and was finished in the period of the Emperor Alfonso VIII. 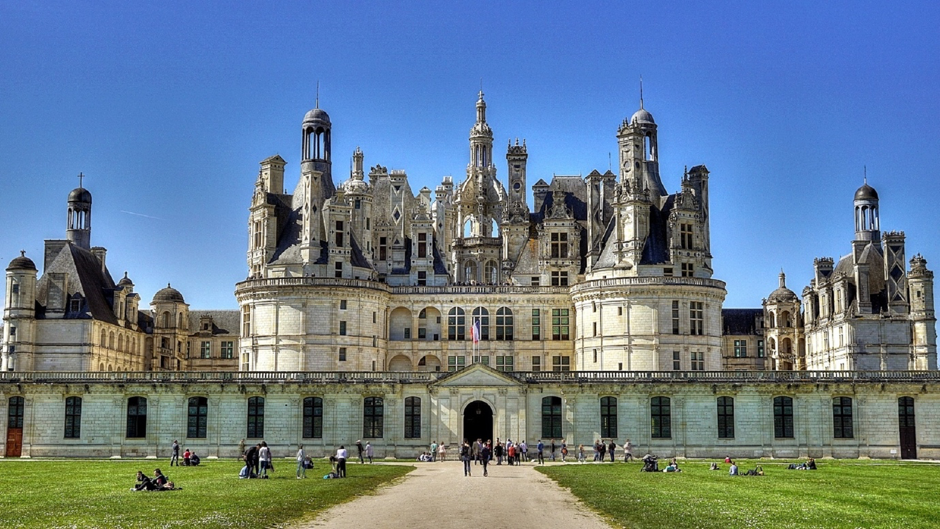 Probably the most famous château in France, the Château de Chambord was originally built as a hunting lodge for King Francois I. Chambord is a truly magnificent sight, and was designed and built to impress and it achieves just that. Rumour has it that the Loire River was diverted to make more room for its construction, and for the game reserve that is within the grounds of the chateau, which covers more than 50 square kilometres.

The château has distinctive French Renaissance architecture which combines traditional medieval defensive structures with classical Italian characteristics. It dates from the time when châteaux in the Loire Valley no longer needed defences, but elements such as towers and moats were kept for their aesthetic beauty.

If you are looking for your own French chateau for sale, we have a fantastic selection of chateaux for sale, contact us today for our expert help. 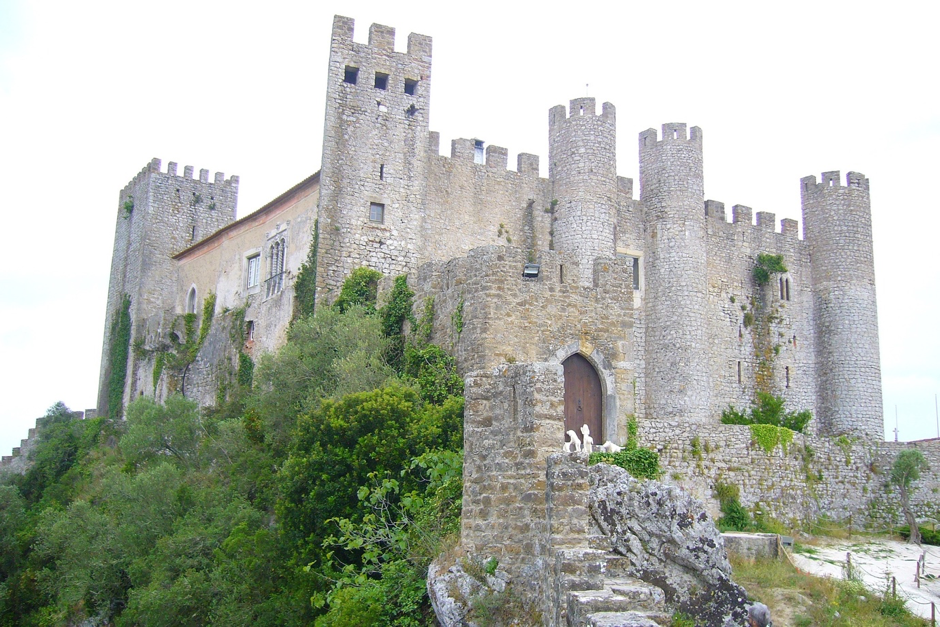 The Castle of Obidos is one of the official wonders of Portugal, and is a source of national pride. The castle witnessed many fights for the throne, political changes, and even Roman activities. It continues to this day to be one of the most popular sites related to the colourful history of Portugal. 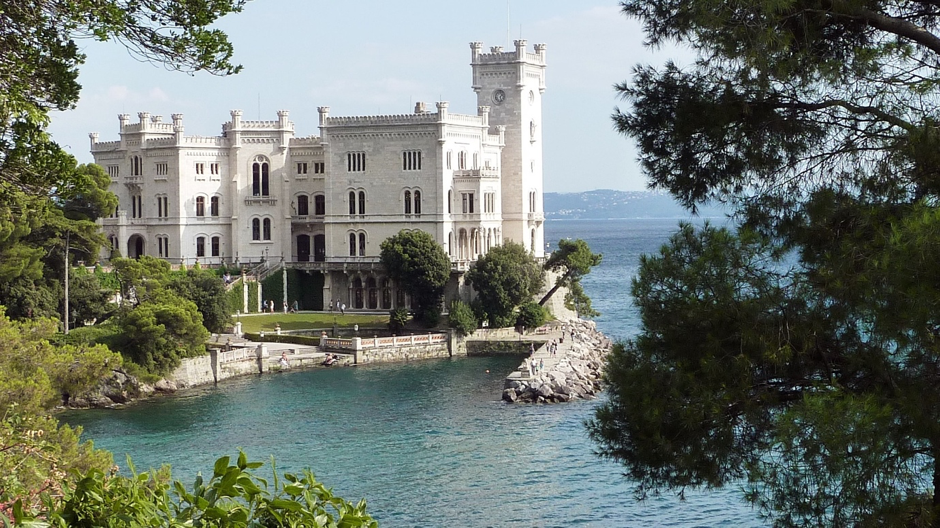 Miramare Castle was built on the orders of Ferdinand Maximilian of Hapsburg who decided to build a dwelling suited to his rank.  He sited the castle on the outskirts of Trieste, facing towards the sea and surrounded by a large garden. The building of this beautiful castle began in 1856, and still stands in one piece to this day.

The castle is a combination of the flamboyance of the Mediterranean and the austerity of the European form, which creates a unique atmosphere, especially as half the castle is surrounded by sea. The sea has also inspired much of the interior décor with the light-blue colours of the tapestry on the ground floor and inspires the names and furnishings of many of the rooms.